Our flagship network, ShopHQ is a multiplatform interactive television network offering a balanced assortment of proprietary, exclusive and name brands to consumers in an engaging and informative shopping environment via television, online and mobile. ShopHQ reaches more than 84 million television homes with unique storytelling & entertaining content. 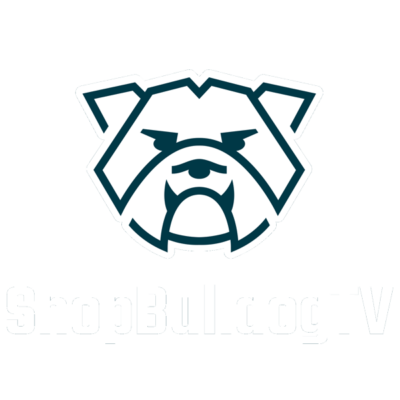 Bulldog is our men’s shopping and lifestyle television network offering men’s merchandise, entertainment and services. With a fresh & relevant programming format, Bulldog is a video rich content hub for men shopping with their own interests in mind while still being accessible by the female shopper searching for men’s gear.

ShopHQ Health is a Health and Wellness focused network that offers a robust assortment of products and services dedicated to addressing the physical, spiritual, and mental health needs of its customers and their families. With the world adjusting to a “new normal” we encourage and motivate our audience to stay calm, connected and to live a well-balanced and nourished life.